In the beginning of March, the Fruta Feia's model of consumption started to be replicated in Porto city, north of Portugal.

Fruta Feia got together farmers, who will be the suppliers of ugly fruit and vegetables and consumers, who do not judge the quality based on appearance. Fruta Feia established partnerships with associations and cooperatives that allow it to use their spaces as delivery points. There Fruta Feia's team will be able to assemble the fruits and veggie boxes and sell them to the Co-op associated consumers, bringing together farmers and final consumers.

Since the first minute a good welcome has been felt and so far Fruta Feia has built a network of 46 farmers around the rural area of Porto city, whose rejected mishaped production will  have a new destination: Fruta Feia Co-Op.

In May, Fruta Feia plans to open two new delivery points - one in center of Porto and the other one in Vila Nova de Gaia - with 500 associated consumers in total and avoiding every week that 3 ton of fruits and vegetable of being wasted. 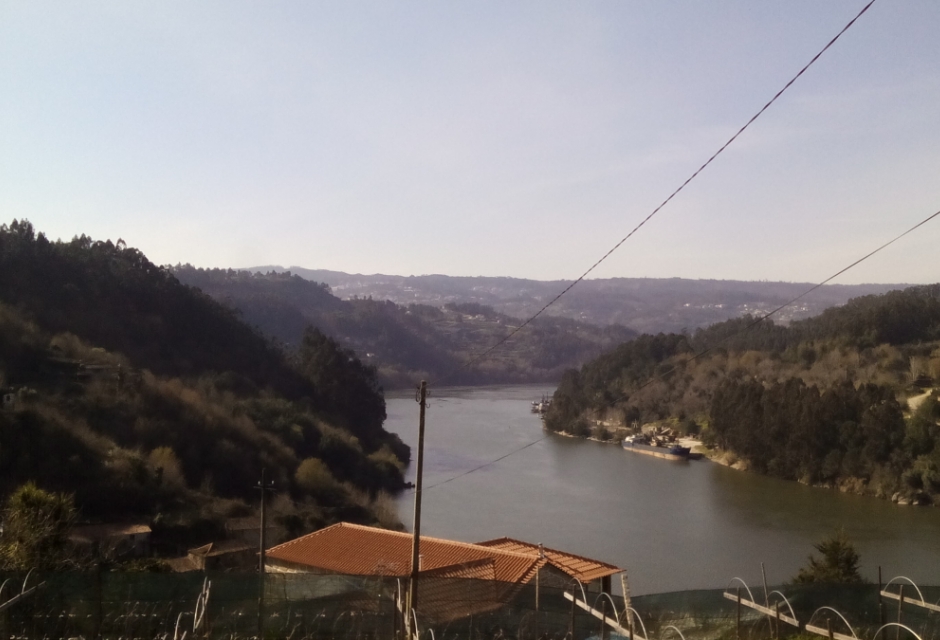 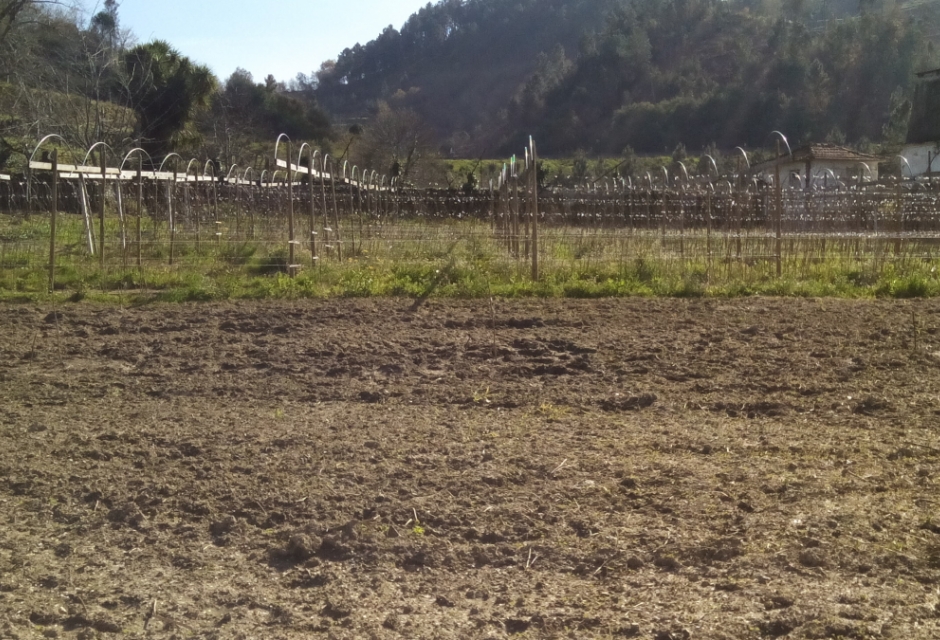 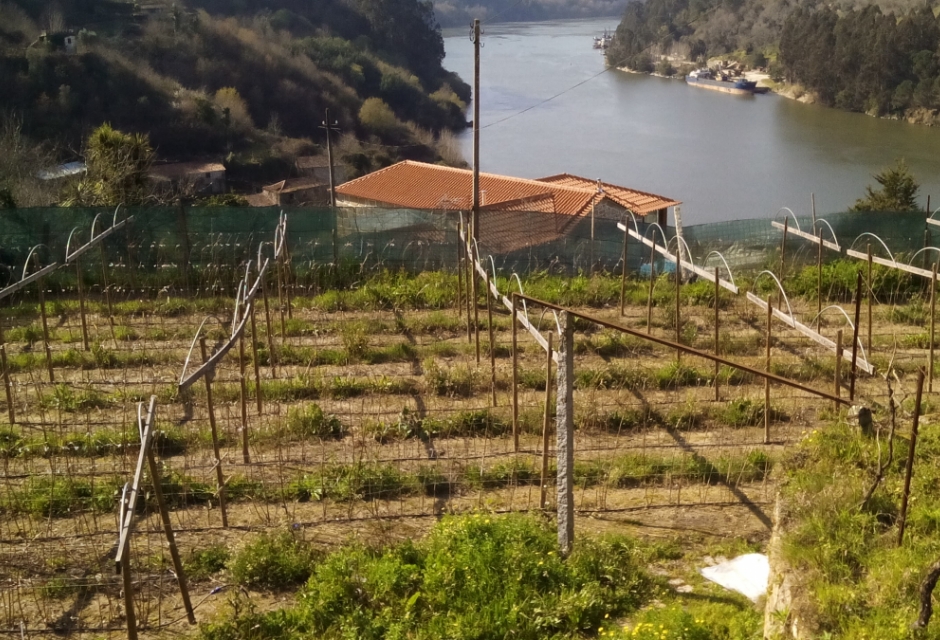 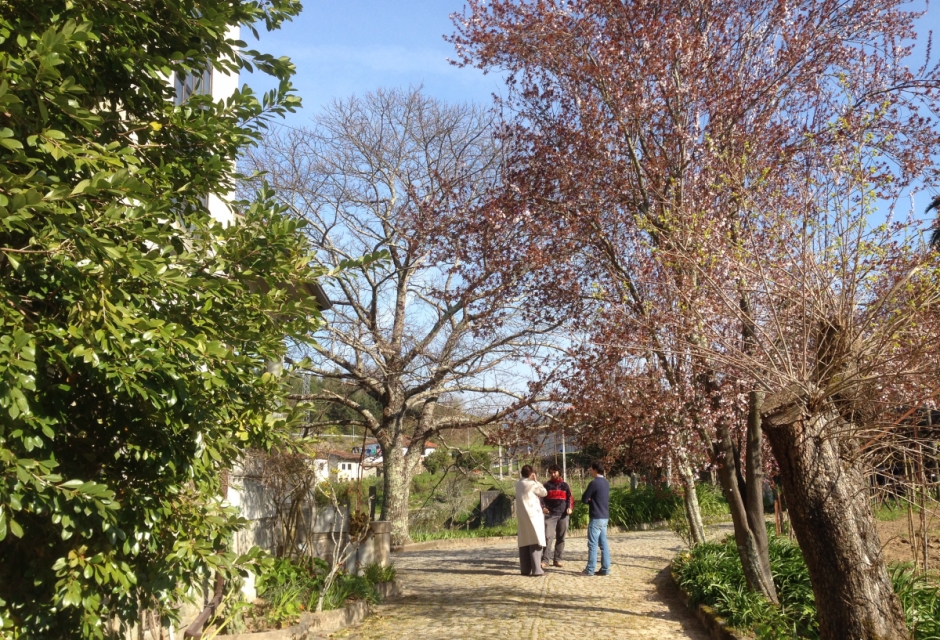 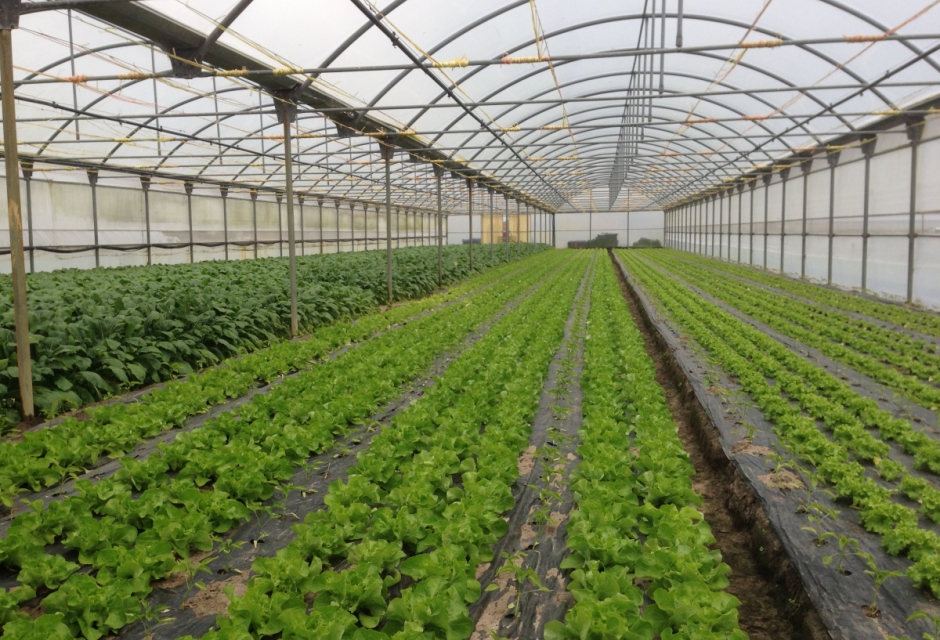 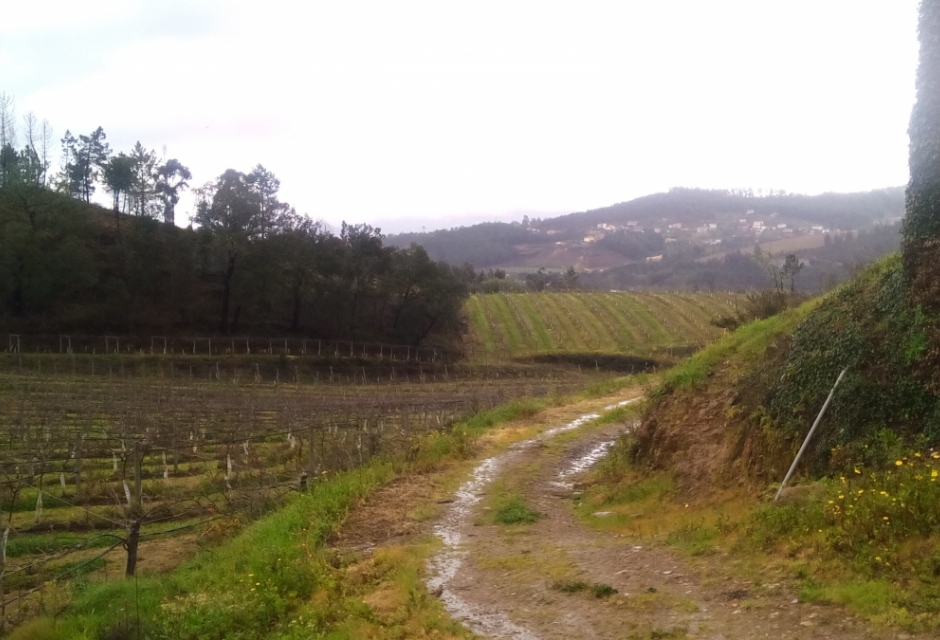 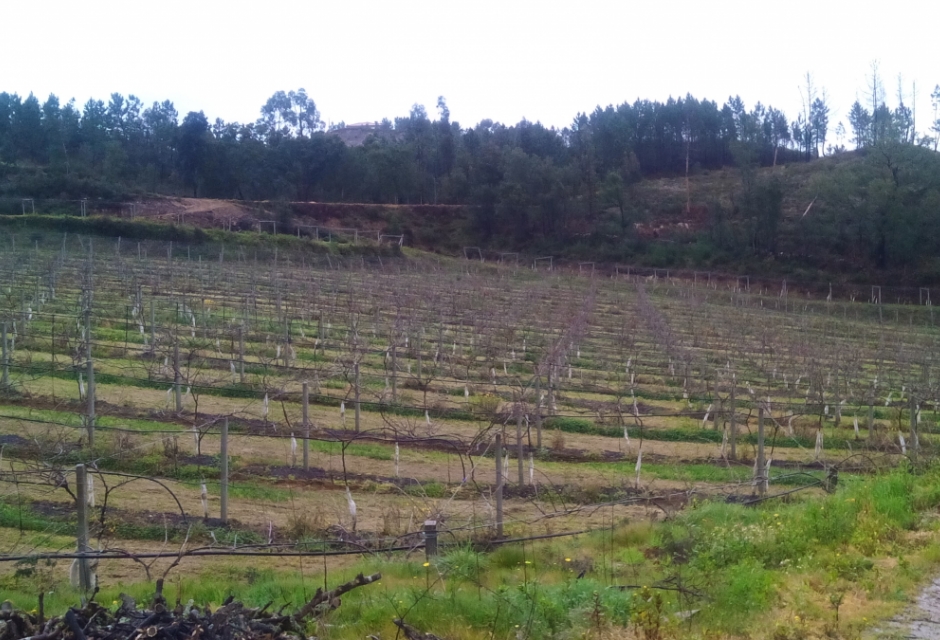