Fruta Feia was present at the Terroir Symposium in Toronto, in this 12th edition dedicated to the theme "The powerful economics of local".

On the 1st day, Isabel Soares presented the work of our Cooperative - almost a thousand tons of waste avoided since the end of 2013! The crowd applauded, shouted that in Canada they have the same problem and they want Fruta Feia there!

On the 2nd day, on an excursion through the countryside of Ontario (Norfolk County), it was possible for some local producers to meet Fruta Feia. The problem is repeated in an even greater proportion on the other side of the Atlantic.

On both days, the background theme was the gastronomy made with local products, which allowed the chefs to challenge the dictatorship of aesthetics in fruits and vegetables and the role they can play in their kitchens.

Fruta Feia has fulfilled its mission: it has put the problem of food waste due to the appearance on the table and has shaken consumption patterns! This time, overseas. 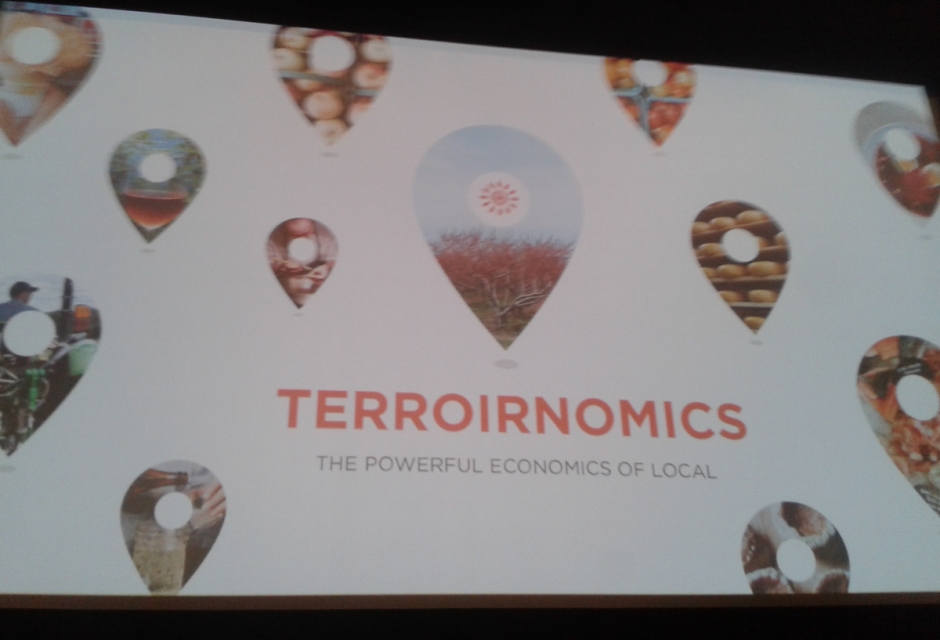 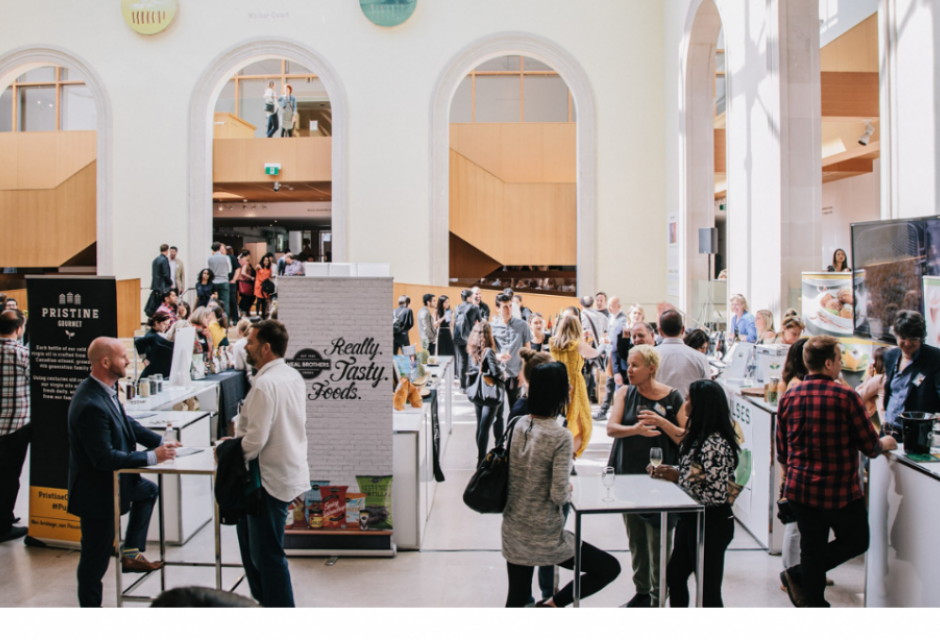 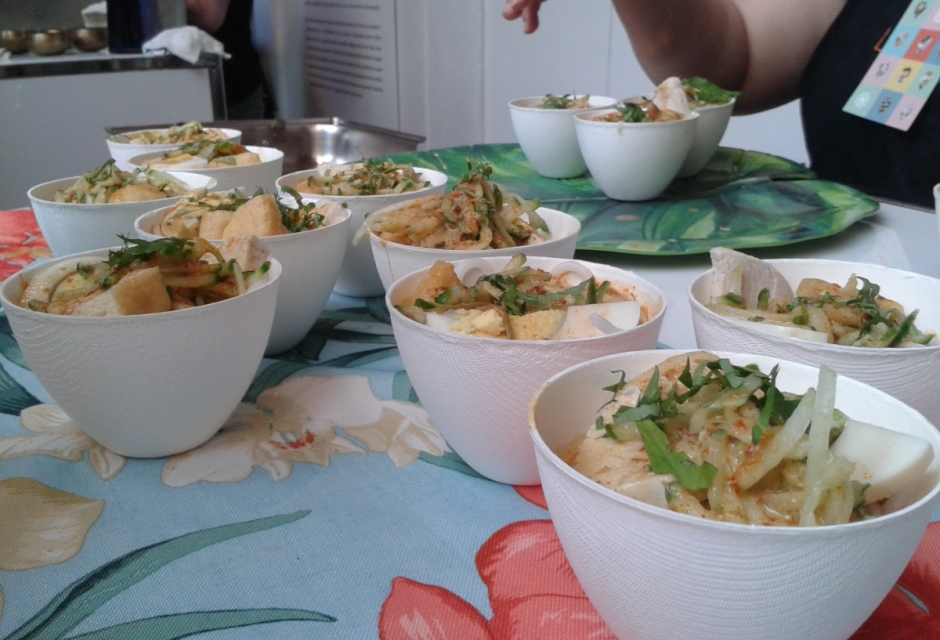 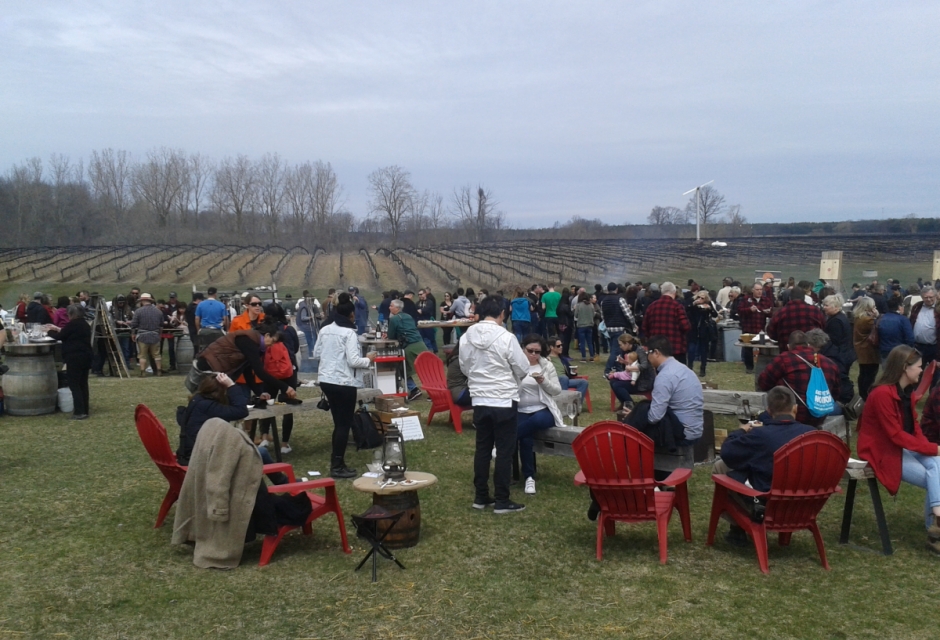 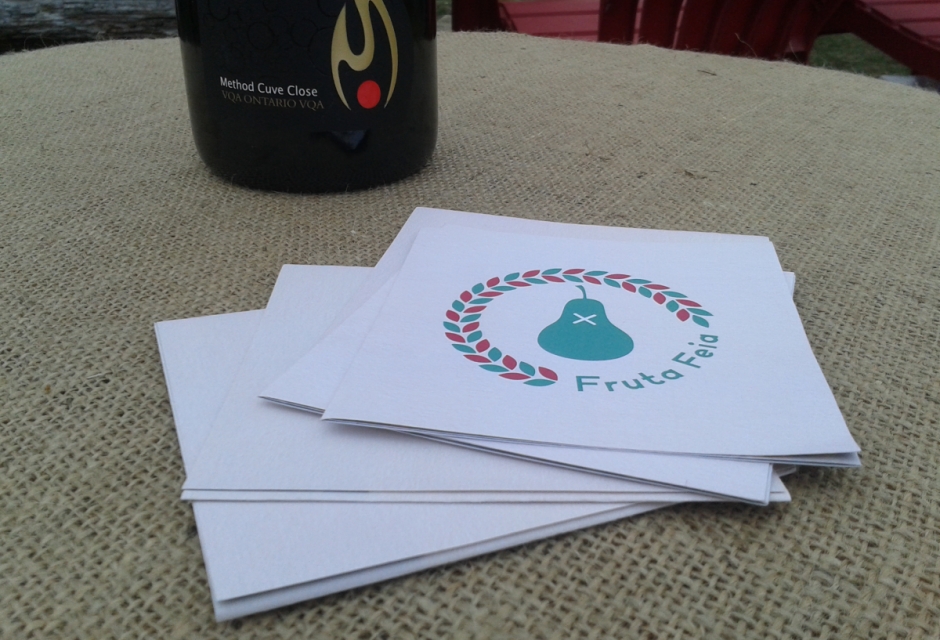 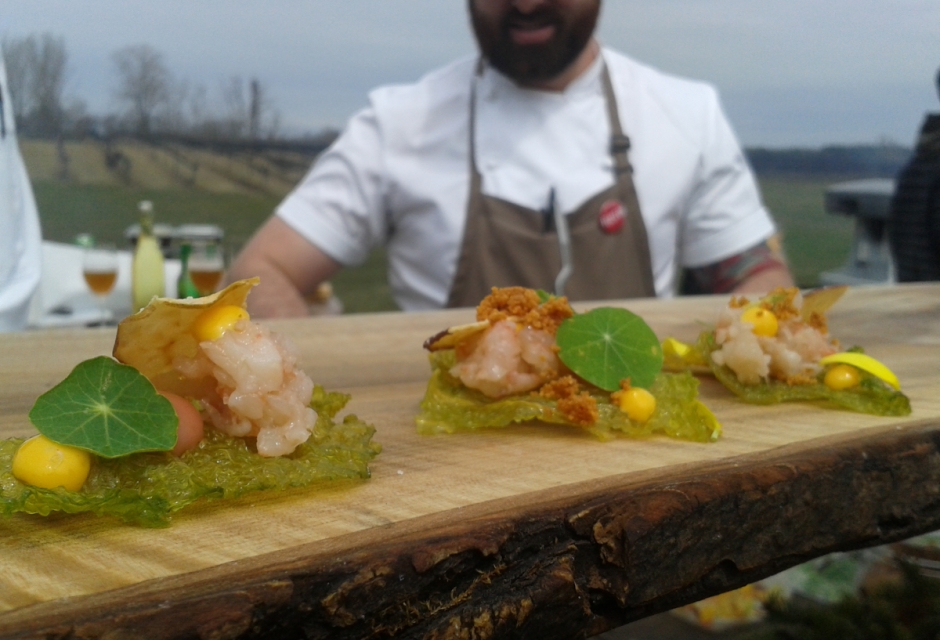 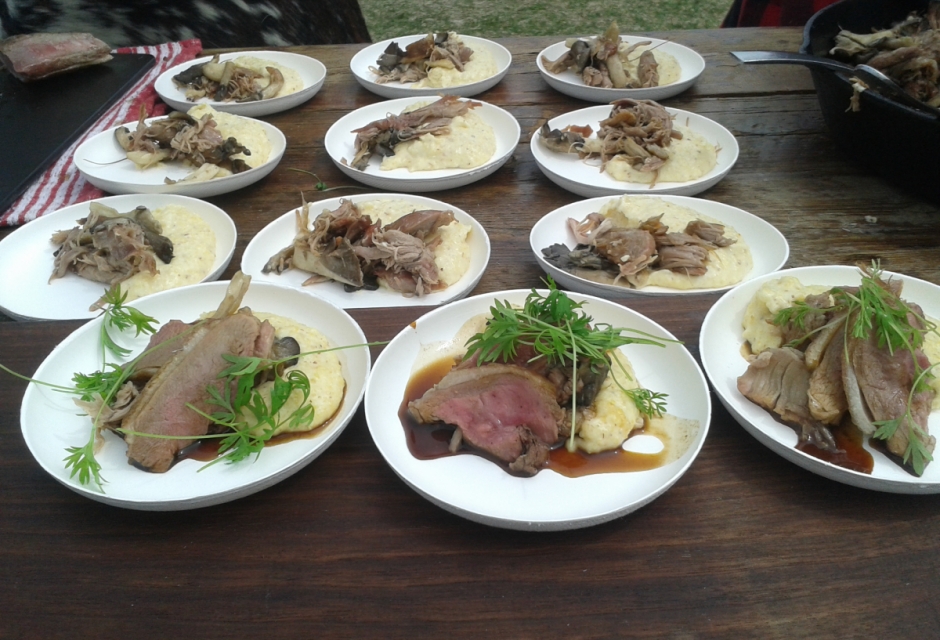