"Ugly but Tasty" contest closing party took place on 19th May at Monsanto Park, Lisbon. On that day more than 500 students of Lisbon first grade schools participated on activities that aimed to promote healthy meals and sustainable consumption, as well as the consumption of ugly fruits and vegetables as a means to to fight food waste due to appearance. Fruta Feia Co-Op organized the “ Fruit Challenge “ game, in which kids had to taste an ugly and a beautiful strawberry without knowing which was which. In the end, they had to choose the most delicious one, and figure out which one was the ugly strawberry. The opinions were divided because, in fact, ugly fruit tastes the same, or even better, when compared to beautiful fruit.

“Ugly but Tasty” was a contest launched on 17th November of 2016 by the Education department of Lisbon city Council, within the FLAW4LIFE project. Addressed to all the 1st grade students of Lisbon’s public schools, this contest aimed to write and illustrate stories, with the main objective of launching a book focused on the themes
«Sustainable Food | Healthy Eating | Combating Food Waste | Consumption of Fruit and Ugly Vegetables».

The proposed challenge resulted in 33 stories book, written and illustrated by the students of the 16 participating Schools. At the closing party, Catarina Albergaria , the Education Councilor of Lisbon City council, awarded the prizes to the 10 best stories that won the contest. 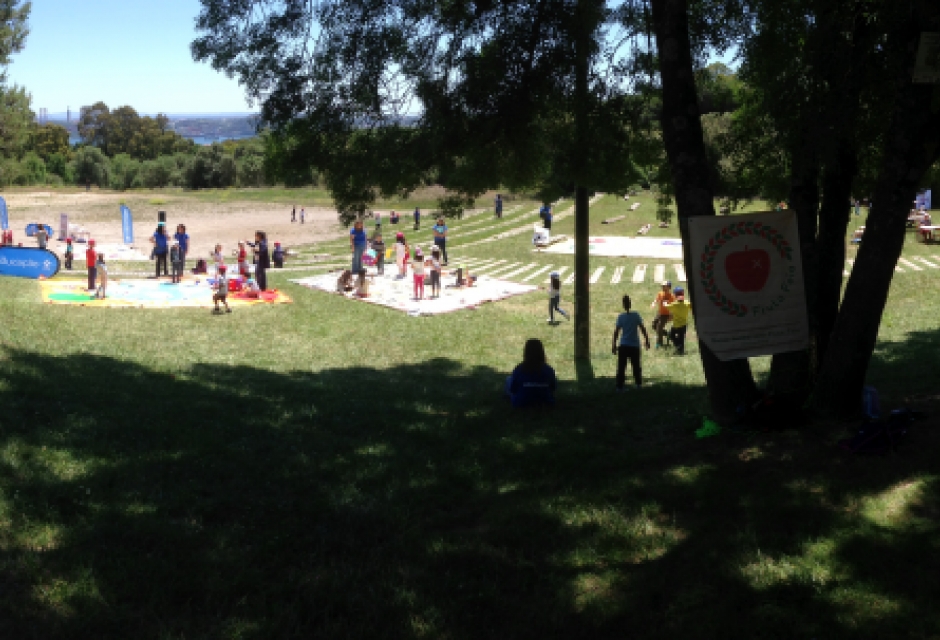 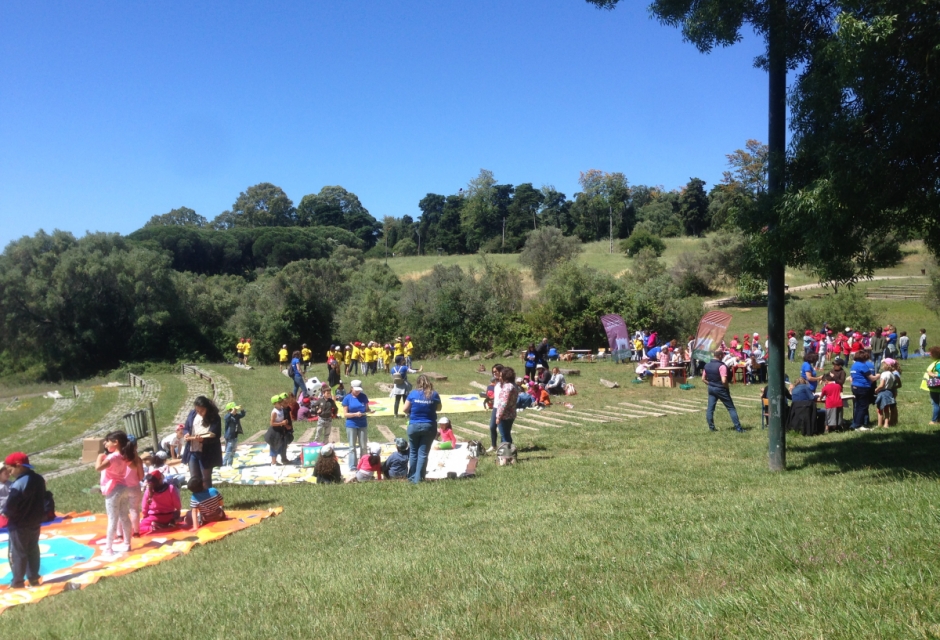 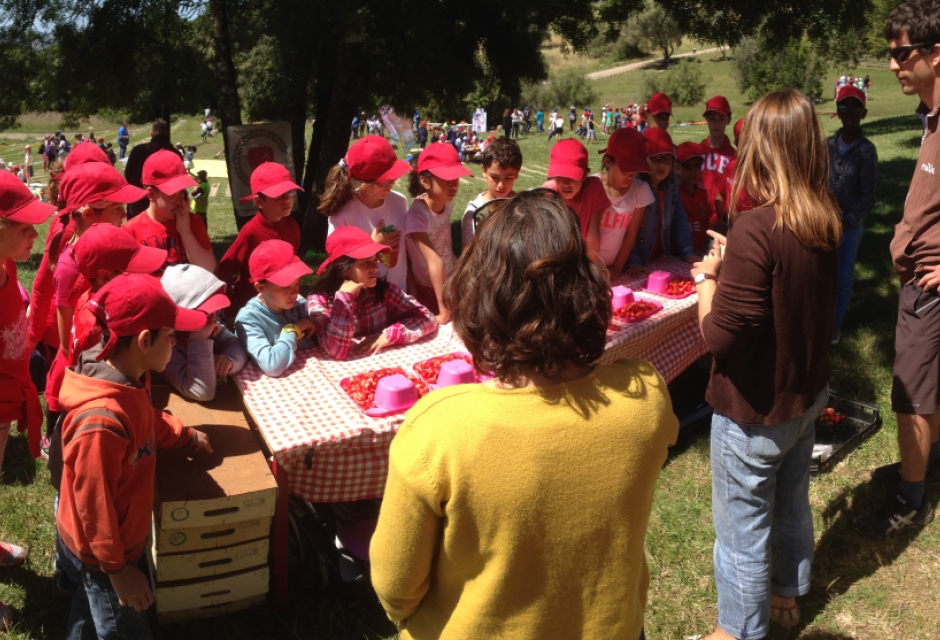 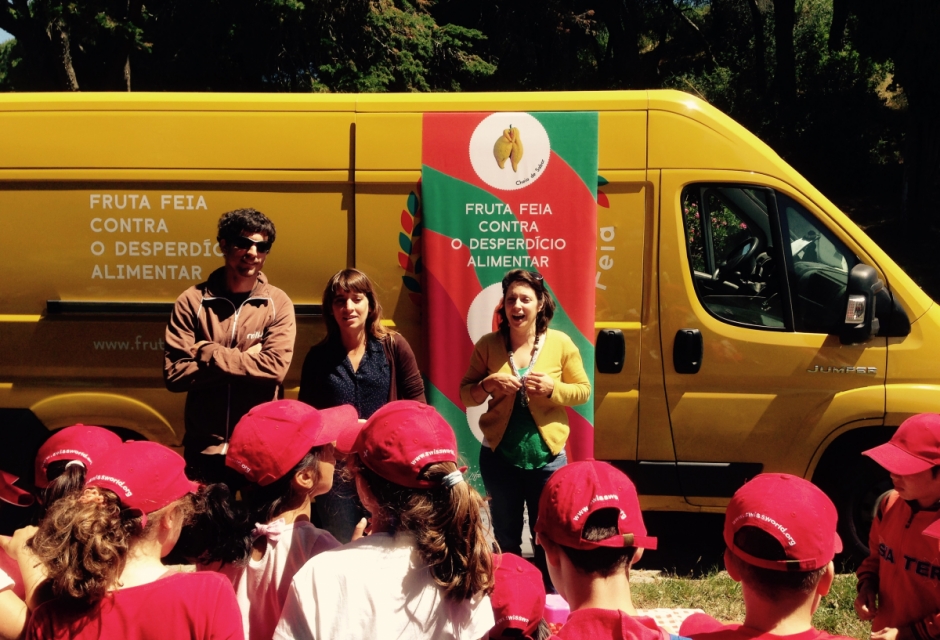 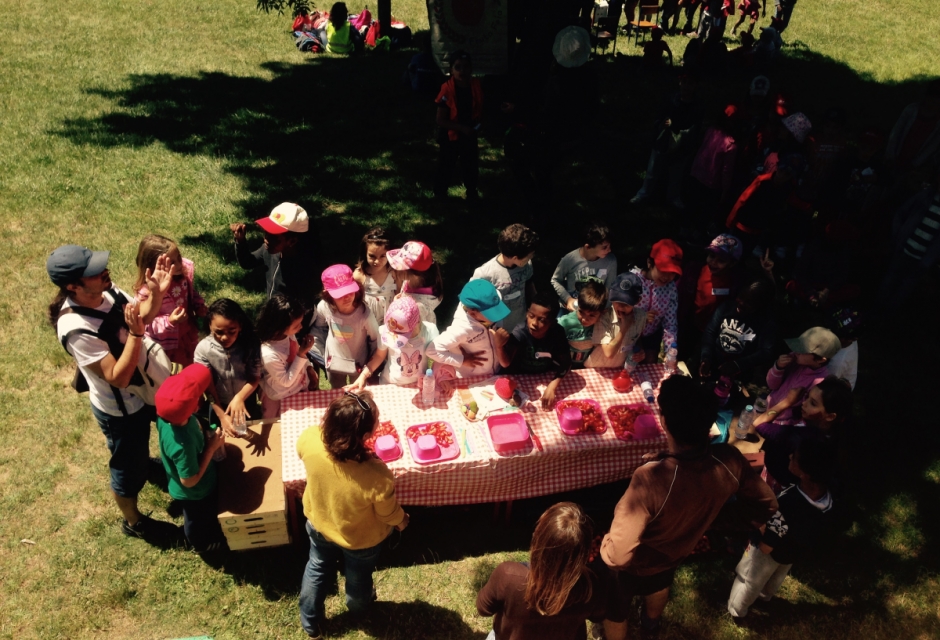 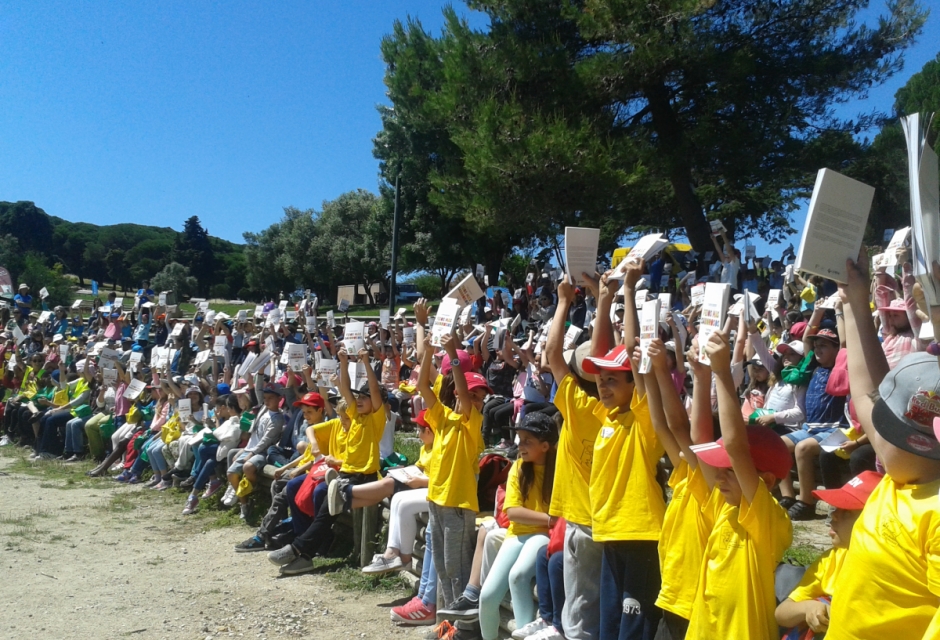 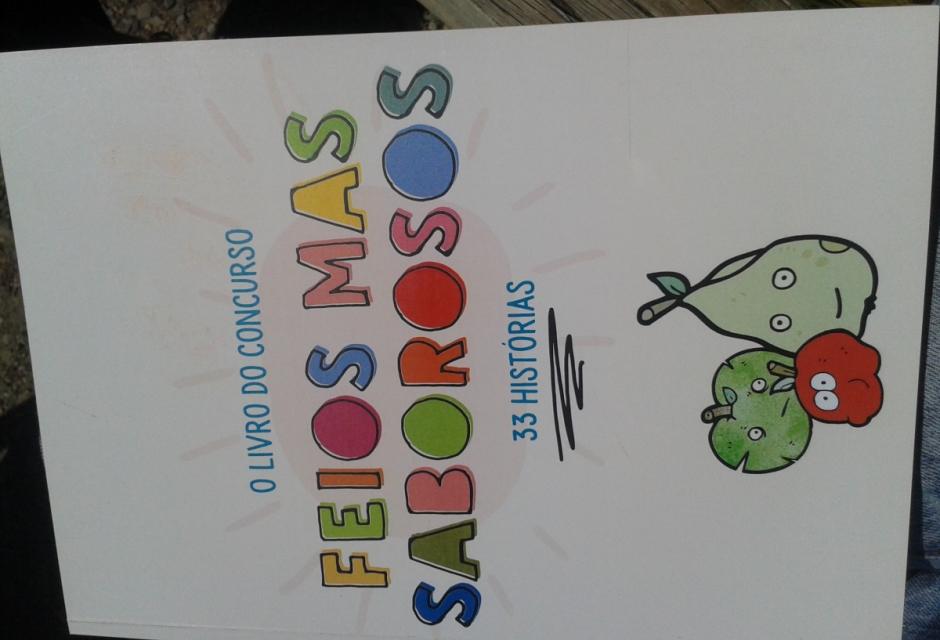